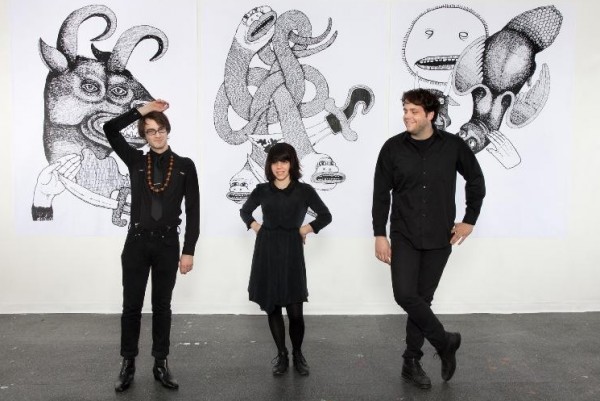 Screaming Females will be releasing a new EP on February 9, 2013. Titled Chalk Tape, the EP was handled a little differently than their normal releases which the band explained:

After the process of writing, preparing for, and recording Ugly, we wanted to take on a completely different project. The writing process for SF is totally organic. We get together and jam until something interesting happens. For Chalk Tape we decided to challenge ourselves by taking the complete opposite approach. For these songs, we started by creating a list of musical ideas which we wrote down on a chalk board in our practice space. We attacked each of these ideas and quickly recorded them with absolutely no rewrites.

A first track from the release called "Poison Arrow" is available.