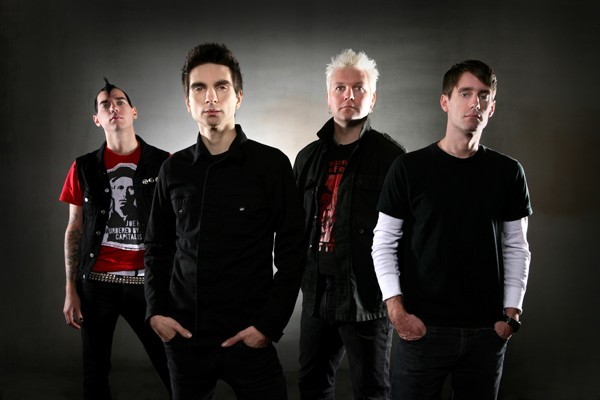 Anti-Flag have posted a new video for the song. "Toast to Freedom." The song features members of Donots, The Beatsteaks and Ian D'Sa. The original version was composed to commemorate Amesty International's 50th Anniversary and the new version is inspired by the imprisonment of feminist punks, Pussy Riot The single is available as of Feb. 12 via the iTunes Store with net proceeds benefit Amnesty International.

Videos: Off With Their Heads: "Seek Advice Elsewhere"