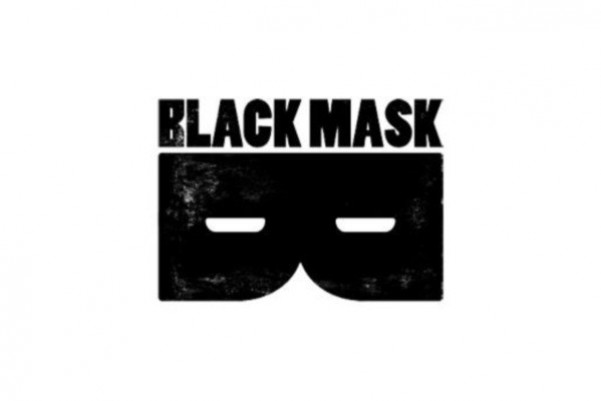 You can check out the new company here

The Vandals to release EP in March