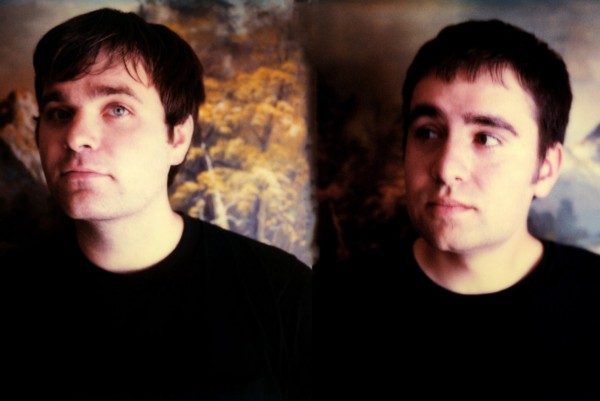 After quickly selling out the majority of their initially announced reunion shows, The Postal Service have announced several more tour dates going into the middle of the summer. The duo, comprised of Ben Gibbard of Death Cab For Cutie and Dntel's Jimmy Tamborello, are commemorating the tenth anniversary of their lone full-length, 2003's Give Up. A deluxe edition is slated for a April 9, 2013 release via Sub Pop Records.