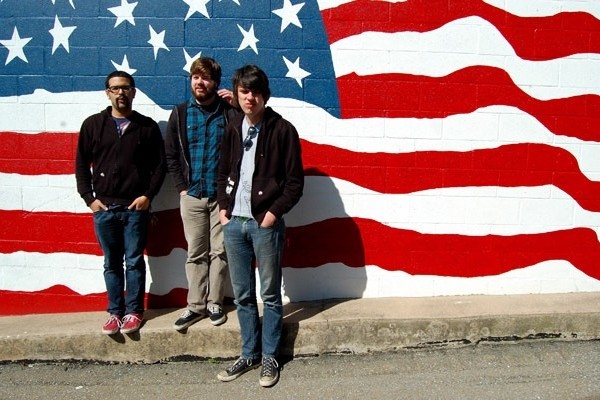 Pennsylvania post-hardcore act We Were Skeletons have announced that they will be calling it a day, following a series of four farewell shows this spring, including an appearance at Richmond's Stay Sweet Fest.

During the band's lifetime, they released two full-length records-- 2010's We Were Skeletons and Blame and Aging in 2012-- as well as a handful of splits and 7"s.