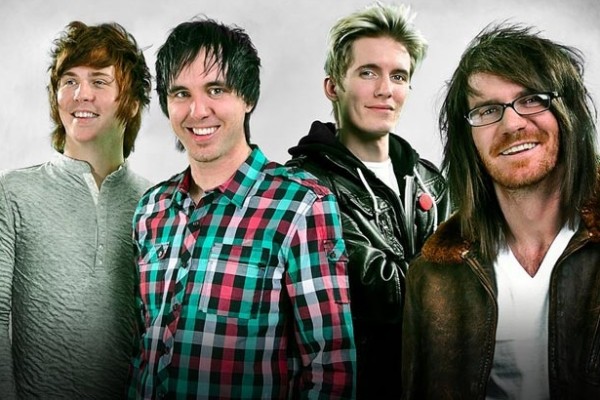 Contributed by alex101, Posted by John Flynn Fearless 9 years ago

Forever the Sickest Kids have announced that their as-yet untitled album will be released on June 25, 2013 via Fearless Records. The band released their self-titled album in 2011.

The band will be heading out on the road along with the Vans Warped Tour, kicking off June 15th in Seattle.

Interviews: After the Fall

Videos: Bring Me the Horizon: "Sleepwalking"