Members of Thursday, From Autumn to Ashes, Glassjaw, Judge form Get Involved 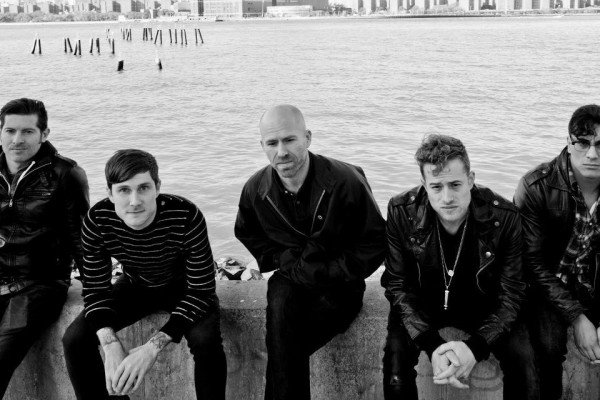 A number of musical veterans from bands including Thursday, From Autumn to Ashes, Glassjaw, Judge and Death In The Park have formed a new band called Get Involved. The New York City-based band features Brian Deneeve (From Autumn To Ashes) along with Tucker Rule (Thursday) , Lars Weiss (Judge) and Derrick Karg (Death In The Park).

The band has launched a Kickstarter campaign to raise funds to record and self release an EP slated for Summer/Fall 2013. They have enlisted producer Ross Robinson as well. Find out more on their Get Involved.

Streams: "Nazis are not f*cking welcome at a Dropkick Murphys' show"