The Shell Corporation: “Hear the Wail” 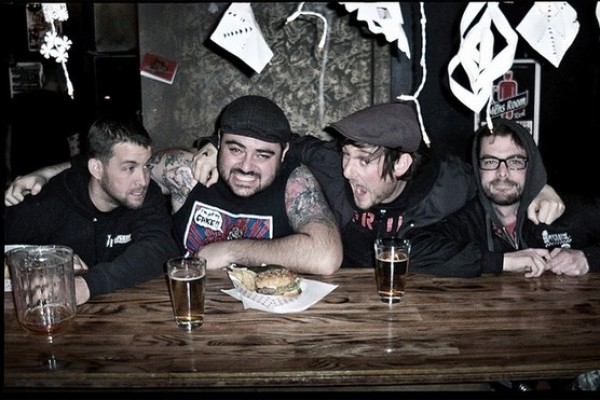 Burbank, CA's The Shell Corporation have revealed a video for the track "Hear the Wail." The song comes from their upcoming release, Mandrake, which is due out later this year via Solidarity Recordings. "Hear the Wail" will also be available on a free digital split with Uncommon Men From Mars to celebrate the tour they will be embarking on together in April. That split is due out next week.