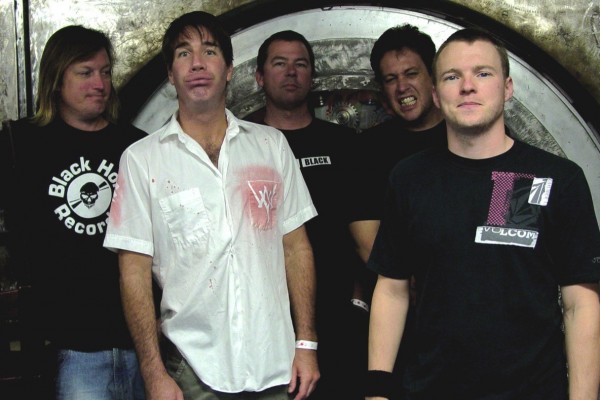 With their tour with the Reverend Horton Heat behind them, Guttermouth have announced another block of tour dates over the next few months. The band released the first taste of new music since Shave the Planet in 2006 in mid-February but have not confirmed any other details on new releases.

Sequel to 'SLC Punk' to begin shooting this summer