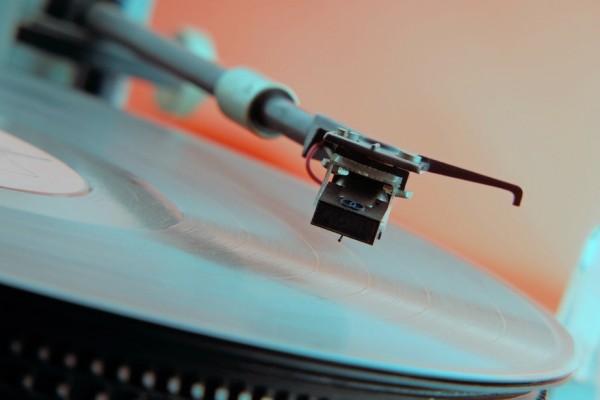 by Aubin Paul Games and Technology 9 years ago

For the past few months, massive internet retailer Amazon has offered "Autorip for CDs," a service which provides digital copies for most physical music bought from the company. While this was a convenience, ripping CDs wasn't exactly an arduous process in the first place. Today Amazon announced a service which actually provides something that has traditionally been more difficult - digital copies of vinyl.

As of today, any vinyl purchased from Amazon since 1998 and going forward will include digital copies through Amazon Cloud Player. So if you've ever purchased music from them in the past, it will most likely be available for digital streaming right now. Granted, this is not as dramatic an increase as it might have been in the past since many labels have been including coupons for digital copies since at least 2006 but it is still a convenient option for vinyl fans. Despite these controversial points, Amazon is one of the first mainstream music marketplaces to provide this service outside of buying from individual labels or bands

That said, Amazon is not without significant controversies. Figures in publishing, music and distribution have been highly critical of the retailer who often has the leverage to set prices below what some feel are sustainable numbers. Moreover, they controversially adjust payments to authors and musicians in accord with their own sales promotions since it calculates royalties based on a percentage of the sale price and not the list price.

Videos: Terror: "The Most High"