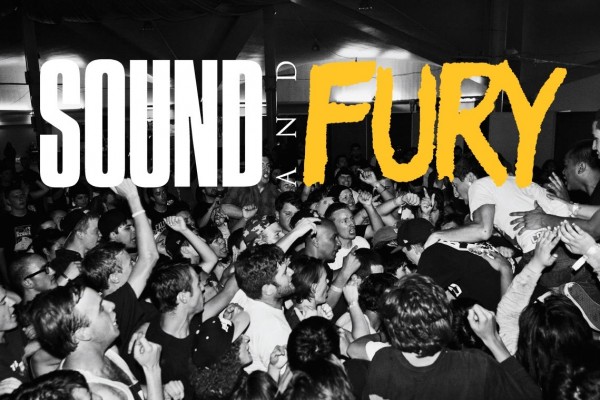 by Armando Olivas No Sleep 10 years ago

Sound and Fury, the long running southern California based hardcore festival, has made it's first announcement regarding this year's installment of the fest. The promoters announced that No Sleep Records would once again return as presenting sponsor of the fest.

Also revealed was the first of two line up announcements. In this first wave of bands, some notable participants include: Alpha And Omega, Bane, Bitter End, Cold World, Counterparts, Cruel Hand, Early Graves, Hundredth, Loma Prieta, Reign Supreme, Rotting Out, Strife, Tragedy, and Wisdom In Chains, The event will take place July 26th-28th at the Earl Warren Showgrounds in Santa Barbara, CA. You can find a video trailer for the festival below.