Cedric Bixler-Zavala looks back at At the Drive-In reunion 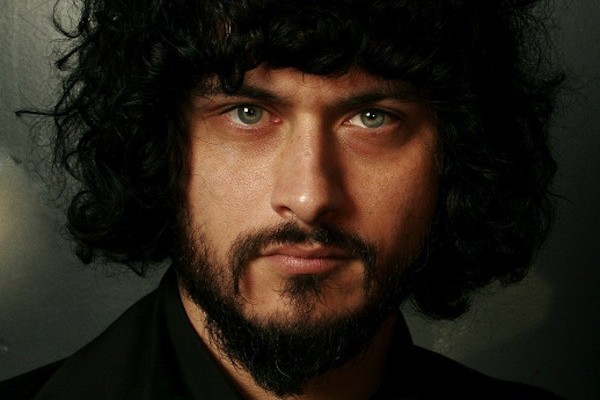 Cedric Bixler-Zavala, who had two bands in 2012 - At the Drive-In and the Mars Volta - and now has none, spoke about the former's reunion and whether it was what they hoped it could be:

The reunion wasn't really the raddest reunion we could have had. I think everyone in the band tried their best regardless of some people not looking like they wanted to be there. There's still a lot of amends to be made and behavior to be accounted for.

He also talked his new project and the end of The Mars Volta in January:

I've been working on my own record for a while now. What started out as a solo project has sort of formed into this band. We don't really have a name, but it essentially started off as songs that I wrote, because being in The Mars Volta wasn't exactly the most nurturing moment to discover that I could write songs. I didn't write music in The Mars Volta at all. No one [except for Omar RodrÃ­guez-LÃ³pez] was allowed to.

Far, Rival Schools members unveil I is Another