Of Mice And Men frontman convicted of misdemeanor assault 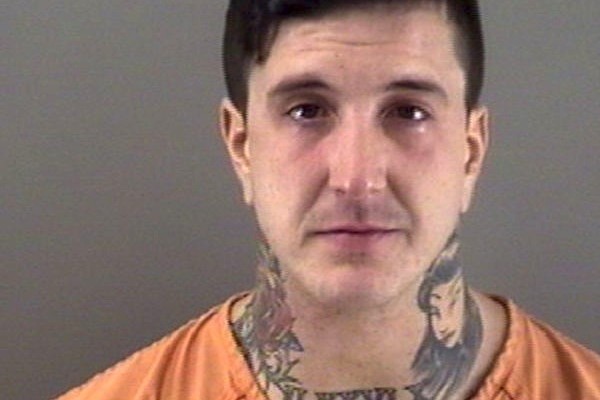 Under the Gun Review is reporting on an update to the case of Austin Carlile from Of Mice and Men who was charged with assault earlier this month.

Carlile's original charge of felonious assault was reduced to a misdemeanor by the judge and of this lesser charge he was found guilty. Altogether, he was asked to pay a $1000 fine and all court expenses; the judge left $800 suspended so all told, Austin left the court owing just $335. Check out the court documents here.