Texas is the Reason / Into It. Over It (Final Shows) 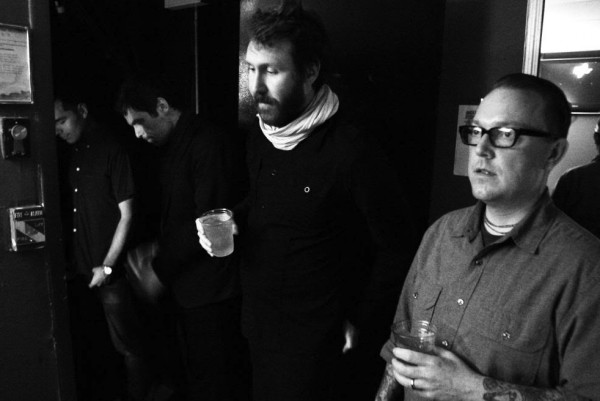 by Aubin Paul Revelation 10 years ago

Texas is the Reason have announced what they're calling their "final shows ever." The shows take place primarily in Germany and the UK with a single stop in Spain as well.

The band reunited last year and along with some tour dates, released a remastered discography with two new songs called Do You Know Who You Are? - The Complete Collection in 2013.

Update: Into It. Over It have been announced as support for the final tour.