Black Flag: “Down in the Dirt” 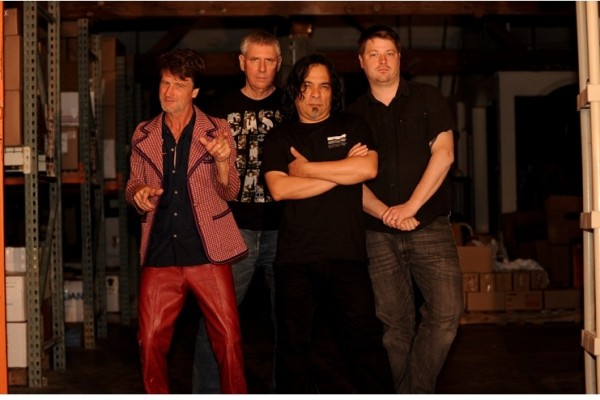 Black Flag have released their first new song in 27 years. "Down in the Dirt" is the first single from the band's upcoming as-yet-untitled album and can be downloaded here.

Still no release date or infomation available on Black Flag's upcoming 7th album but the band have extensive touring plans to promote the release.