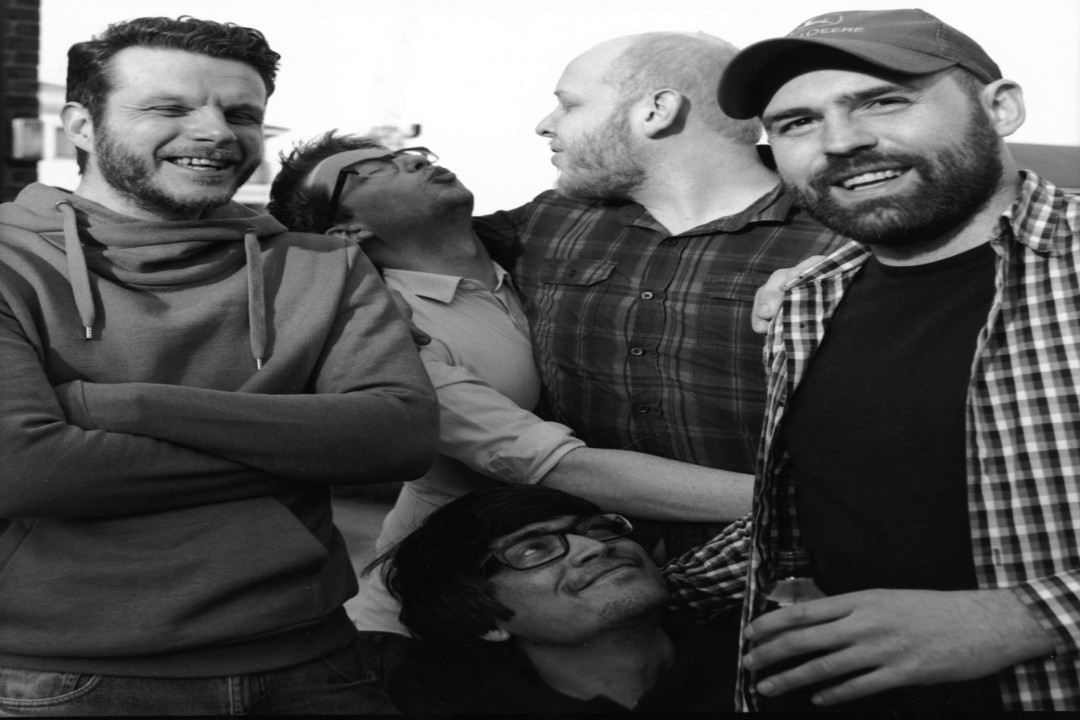 Derby, UK-based Crash of Rhinos have joined Topshelf Records and will be releasing their new album, Knots in late summer. We reviewed their 2011 LP, Distal. Our reviewer said this:

Seven tracks are here, with most going over five minutes long. The vocals are sometimes split up to varying degrees, with instrumentality taking over, but it never gets dragged out. It all feels like part of the whole picture. Each song gives its own story, its own vibe. From the brash, punkier side, to the off-key melodiousness of others, the songs fly by much faster than one would expect.

(By the way, do you ever think hippopotamuses think rhinos are unicorns?)

Music: Heart in Hand: 'Almost There'