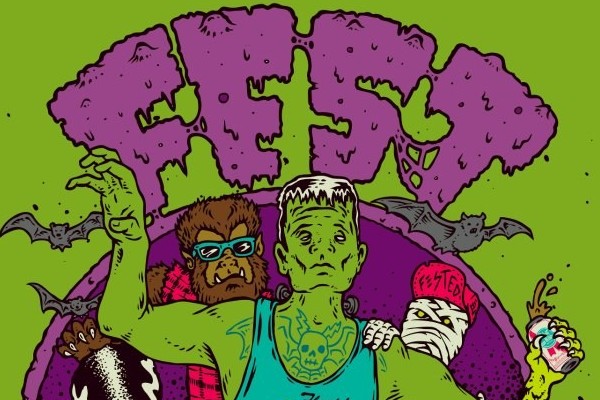 Contributed by tonynoidea, Posted by Brittany Reiser No Idea 9 years ago

The Fest 12 has announced more bands for this year's six-day festival in Gainesville, FL beginning on Oct. 29th (pre-fest) and wrapping up on Nov. 3rd. To start the announcement off with a bang, Knapsack is confirmed to play a reunion show. This marks 15 years since Knapsack's last tour. Other bands announced include: Teenage Bottlerocket, Bridge and Tunnel, The Swellers, David Liebe Hart Band, Young Turks, Permanent Bastards, The Reveling, 1994!, Sainthood Reps, The Wild, Like Bats, and many more. Check out the full announcement plus the entire line up on The Fest 12's site.