Death Spells (My Chemical Romance, Get Up Kids) plan release for 2013 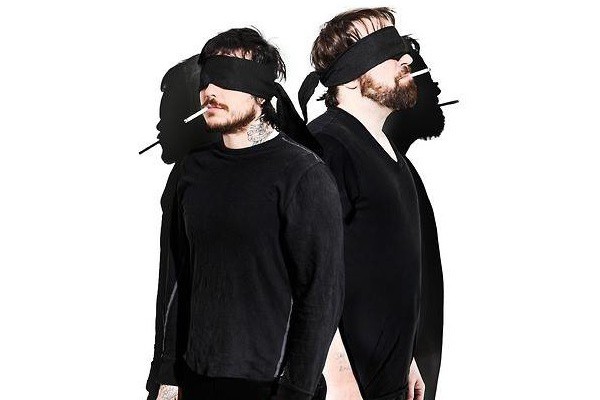 Death Spells, the "electronic hardcore" from Frank Iero of My Chemical Romance and Leathermouth and James Dewees of The Get Up Kids, Coalesce, and Reggie and the Full Effect are aiming to have their debut release out this year. Iero spoke to Epiphone - who produce his signature guitar - about it:

We have a bunch of songs recorded, and I'm actually finishing the vocals in the next week or so on some of those. We did a short tour last month just to stretch our legs and knock the dust off the songs We are looking to get back out on the road again with Death Spells as soon as we can figure out a release schedule. […] The plan is to have a Death Spells release out this year. I'd love to do a full tour with that as soon as it makes sense.

The band released a music video back in April.

Music: 20th anniversary edition of Propagandhi's 'How to Clean Everything'