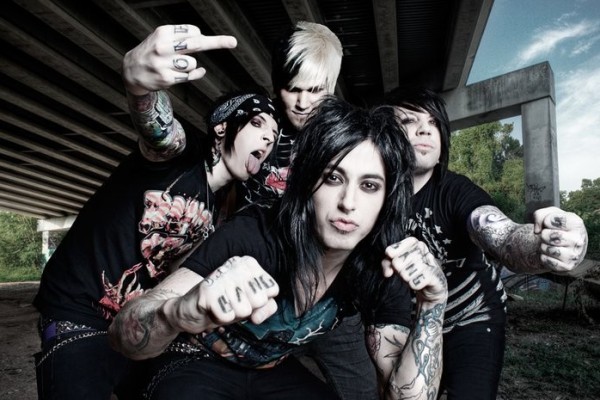 Via an Anonymous Source, Posted by Aubin Paul Epitaph Music 10 years ago

Falling in Reverse have posted a stream of their upcoming album, Fashionably Late. The record is due out on June 18, 2013.

Warped Tour organizers recently announced the band has withdrawn from the dates they were scheduled to perform on the annual summer tour, citing lead singer Ronnie Radke's desire to be home with his pregnant fiancÃ© when she gives birth.

Music: Speedy Ortiz: "No Below"