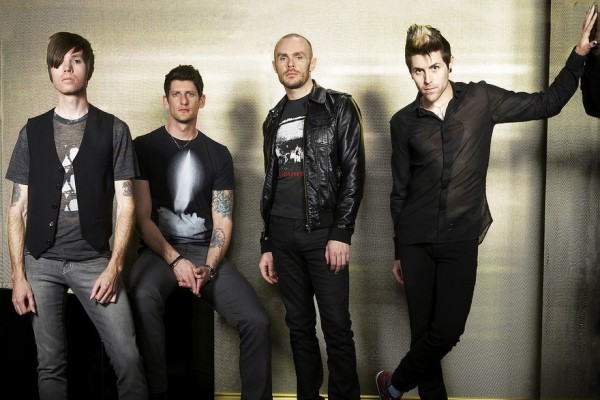 AFI have posted yet another teaser video, this time titled "Silence." Like previous teasers, the video contains a series of black and white scenes, and music that may or may not be on the upcoming AFI release.

AFI last released Crash Love in 2009, though members have kept busy in the interim with a number of side projects, including Blaqk Audio and Matt Skiba and the Sekrets.