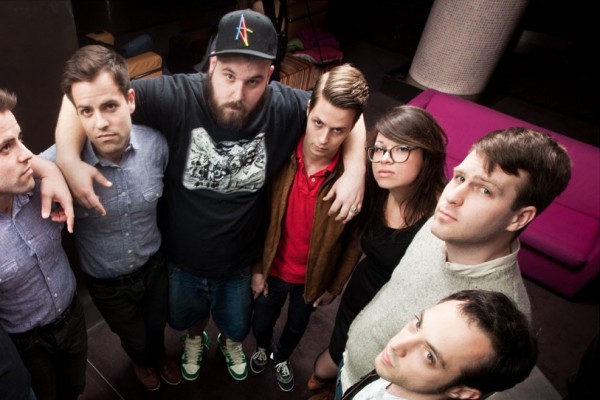 Performers have been announced for the fifth annual James Street Supercrawl, a free two day music and arts festival in Hamilton, Ontario. The first night of the event, Friday, September 13th 2013, will feature a night of music headlined by Young Galaxy. The day of Saturday, September 14th, will feature three stages and performances by Fucked Up, the Joel Plaskett Emergency, Yo La Tengo, Said The Whale, Metz, The Pack AD, The Dirty Nil, The Ascot Royals and more. For the current lineups check the press release.