For The Dirty Nil, the past three years have been a period of ceaseless, reckless action. Though the band formed in 2006, while they were still in high school, it wasnâ€™t until the release of their first 7â€ in 2011 that they truly began to harness the propulsive, kinetic energy of their live shows. Since then, they have channeled this energy into three further 7â€s, three lathe-cut 7â€s, a 10â€ EP, a few cassette EPâ€™s, and a handful of digital singles. Their dedication to short-form releases has helped foster their relentless creative output. Fractured pieces of rabid punk, feral garage rock, and uneasy pop hooks â€“ assembled and reassembled.

Performing live, The Dirty Nil are an unhinged, destructive force. Kyle Fisher ferociously pummels his drums, while guitarist Luke Bentham and bassist Dave Nardi stretch their amp volumes past their breaking point. Bentham and Nardiâ€™s vocals range between melodic and frantic, violent andâ€”less violent, with a grin on their faces. Whether live or on record, theirs is a performance based on tension and cathartic release. Three friends unified by the common desire to create something vital, meaningful, and excruciatingly loud. The Dirty Nil play rock and roll â€“ cause they couldnâ€™t do a damn thing else if they tried. 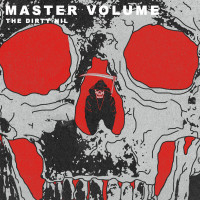 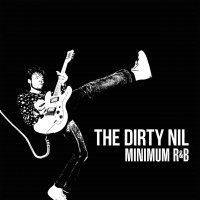 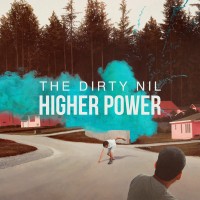 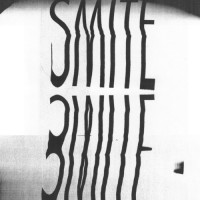 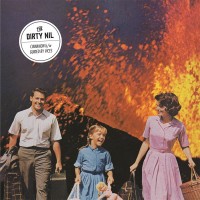 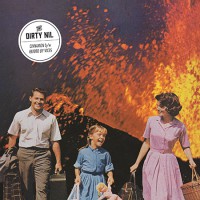 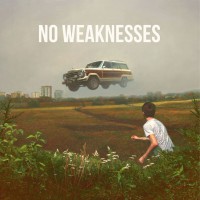