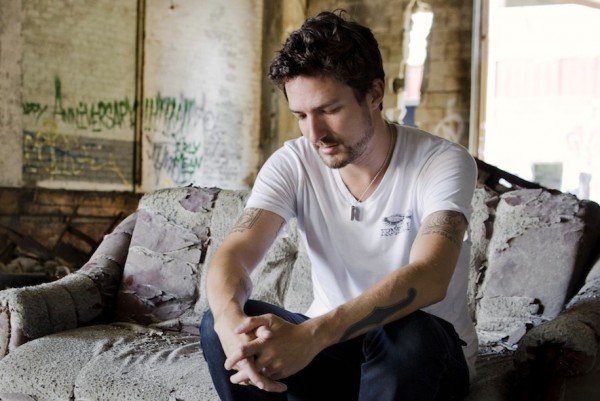 by Armando Olivas Tours 8 years ago

Frank Turner recently unveiled the details behind his upcoming North American Tour. The jaunt will last a whopping two months and will include support from Australia's The Smith Street Band as well as Minneapolis, Minnesota's Koo Koo Kangaroo. The tour is in support of Frank's most recent album, Tape Deck Heart, which was released earlier this year via Interscope Records.