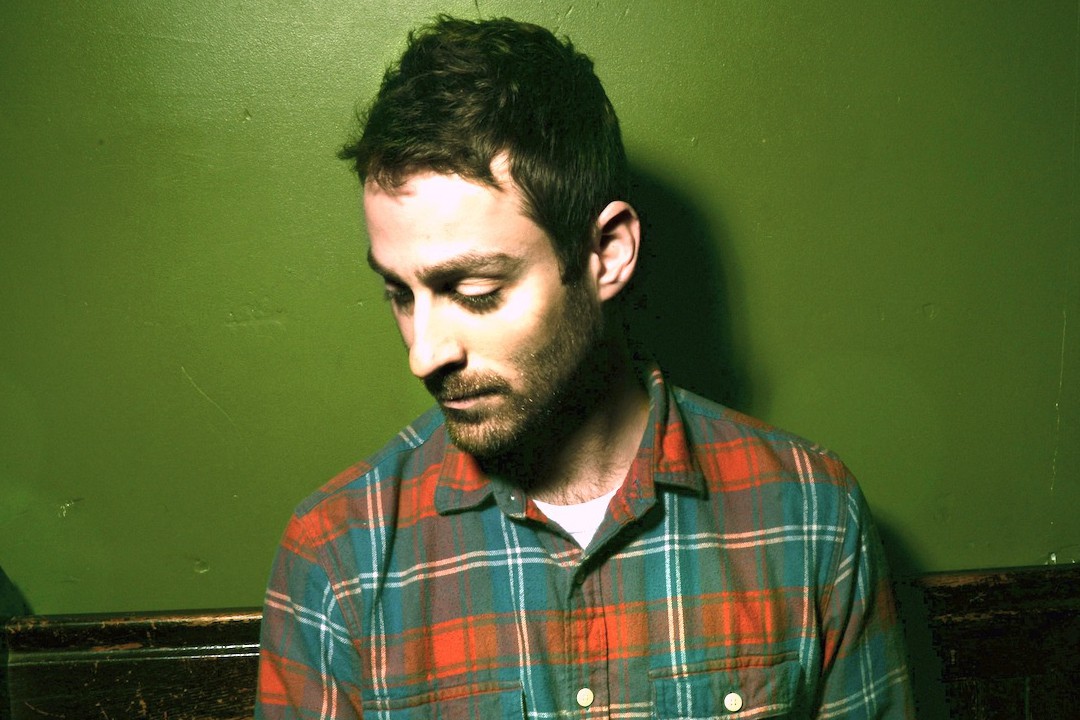 Mike Kinsella's Owen has a stream of L'Ami du Peuple which is due out July 2, 2013 via Polyvinyl Records. The prolific musician - of Cap'n Jazz, American Football, and Owls - is promising a more rock-oriented approach than the normal stripped-down material he's released under the name.

Find it on Spin.

Avenged Sevenfold to release 'Hail to the King'