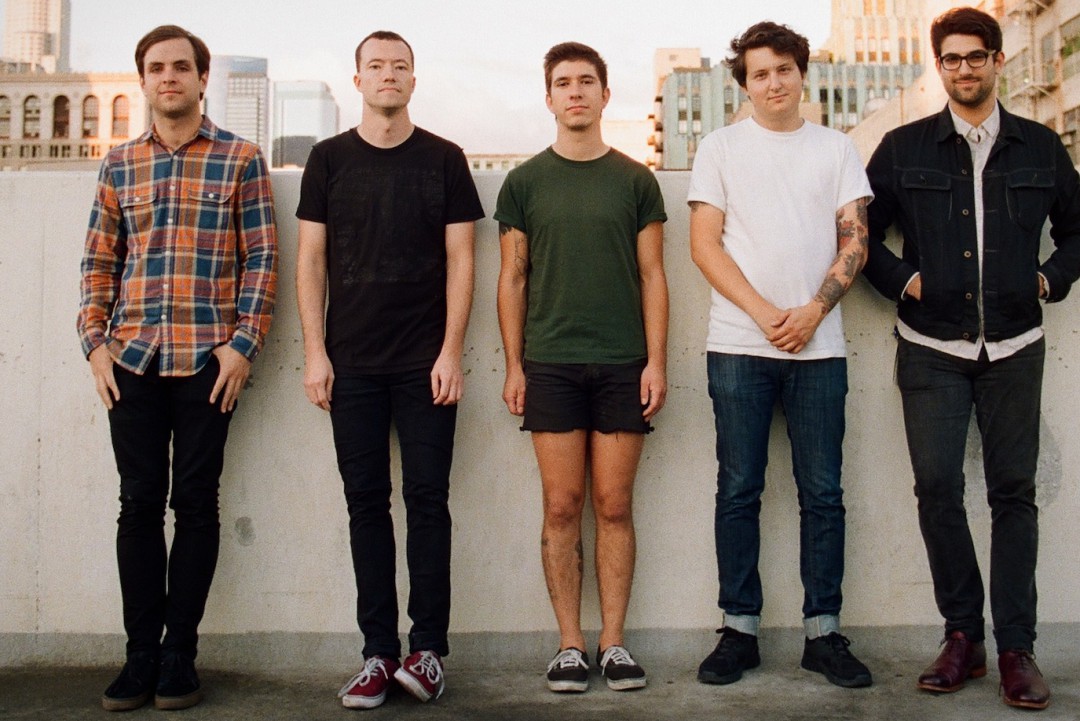 Touche Amore have announced their first new album since their critically acclaimed 2011 album, Parting the Sea Between Brightness and Me . The record is titled Is Survived By and is due out September 24, 2013 via Deathwish Inc..

Along with the release date the band has put together a teaser clip with bits of music and artwork. The band previously revealed that they were working with producer Brad Wood, who previously recorded with Sunny Day Real Estate and mewithoutYou.