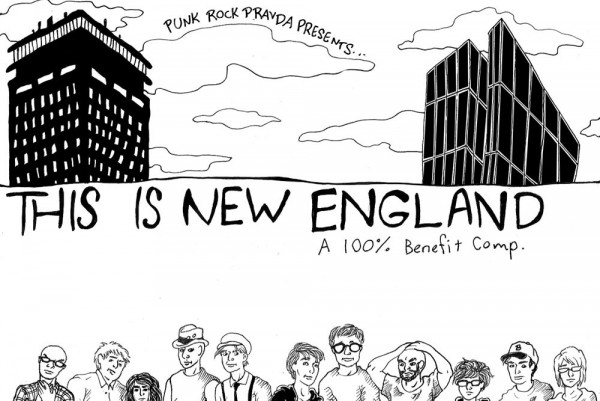 by John Flynn Music 9 years ago

Jeff Bernoth of Yo Ticonderoga and Dave Rabid had released a benefit compilation of New England bands, titled This is New England, the proceeds of which will be split between One Fund-- a benefit fund for victims of the Boston Marathon bombing in April-- and The American Brain Tumor Association. The comp included such bands as Brunt of It, Stray Bullets, Weak Teeth, Billy Raygun, Great Lakes USA, The Fake Boys, The Have Nots and many more. Bernoth spearheaded creation of the compilation after losing his mother to brain cancer several months ago.

You can check out the compilation here.