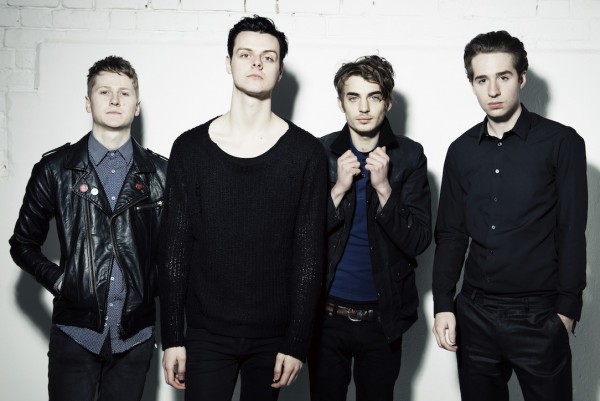 Via an Anonymous Source, Posted by John Flynn Rise Break-ups 9 years ago

Britain's Sharks have announced that they will be calling it a day, according to a post on the band's Facebook page. They write:

We're sorry to announce that the four of us have decided to end our journey as Sharks. Unfortunately all of our upcoming dates have been cancelled and we have no plans as of yet to play any final shows.

In their years together, the band released three full-lengths, including this year's Selfhood.