The Julie Ruin: “Oh Come On” 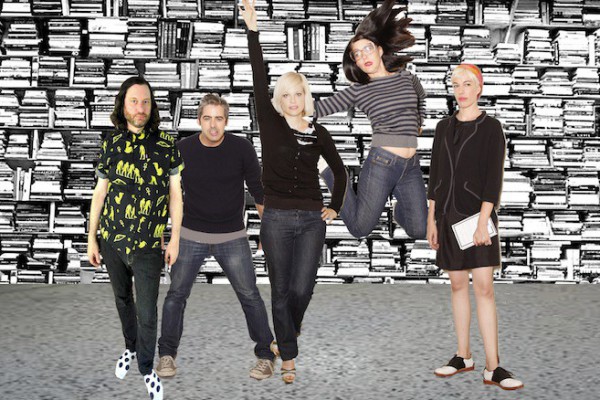 The Julie Ruin, the current project from Kathleen Hanna of Bikini Kill and Le Tigre, have released a new video for "Oh Come On." Check it out below.

The song will appear on the band's upcoming debut full-length Run Fast, due out September 3, 2013 via TJR Records / Dischord. They'll be touring around that time in support of it as well.