Panic at the Disco: “Miss Jackson” 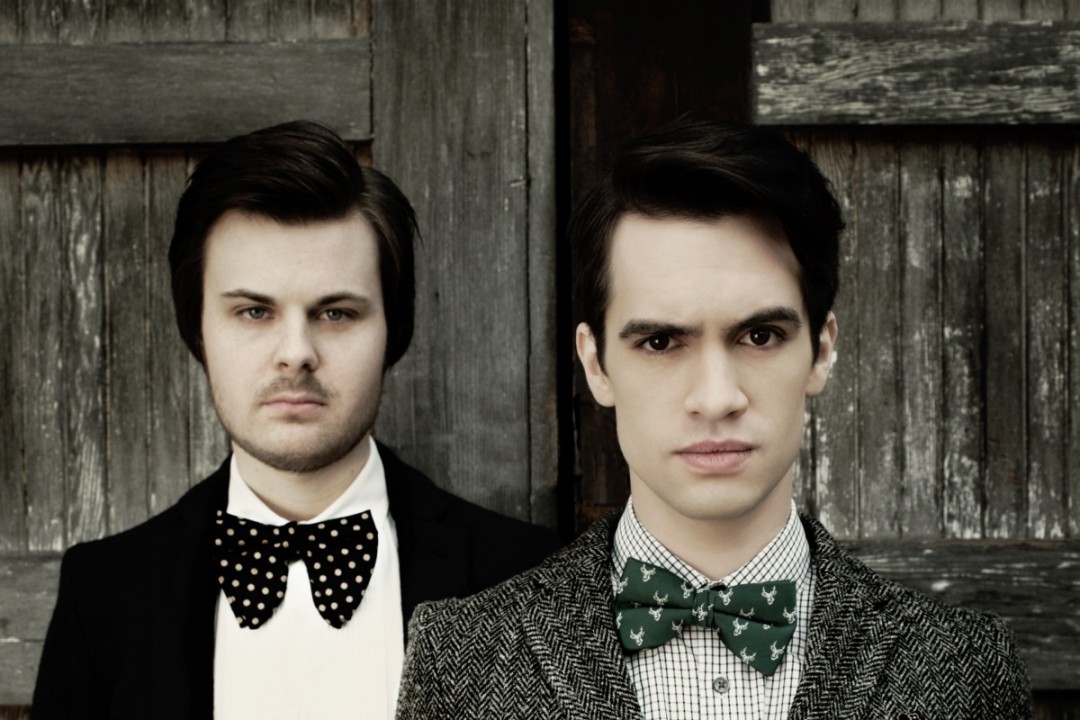 by John Flynn Fueled By Ramen Videos 9 years ago

Panic at the Disco have posted a music video for their new song "Miss Jackson." The song appears on the band's upcoming album Too Weird to Live, Too Rare to Die! due out on October 8, 2013 via Fueled By Ramen Records. The song bears no relation to the Outkast hit of the same name.

Dan Vapid and the Cheats to release 'Two'