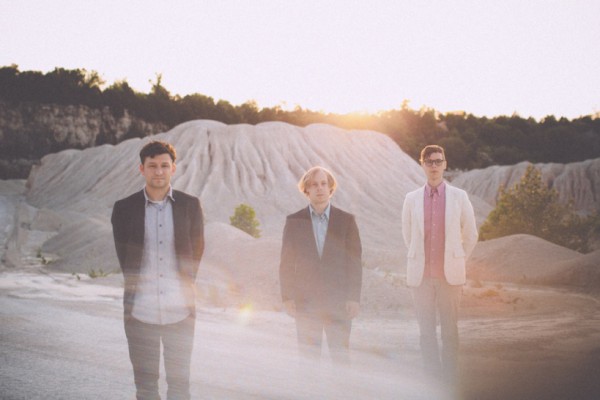 Springfield, Mo. veterans Someone Still Loves You Boris Yeltsin recently revealed "Harrison Ford," a new song from their upcoming album Fly by Wire, due out September 17, 2013 via Polyvinyl Records. SPIN recounts some interesting tidbits about the band's visit to Russia prior to beginning work on the album:

In 2012, the U.S. State Department made the band official cultural ambassadors to Russia, and before long, their namesake's people sent them an invite. The Springfield trio wound up spending six days in Yeltsin's native land in January, meeting with the man's friends with an assist from his personal translator, playing at a local elementary school (among other places), and receiving bottles of super premium vodka.

Listen to the song here.