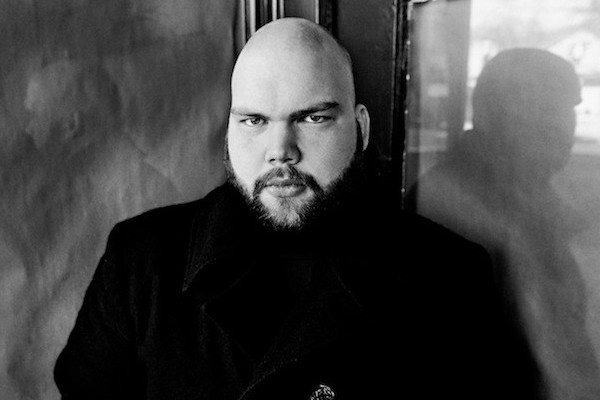 by Aubin Paul No Sleep 9 years ago

No Sleep Records has teamed up with photographer Ryan Russell to release a new book of his work. It's called Continental Obscura: From Birmingham to Bellingham and is due out this year. Russell's photographs are likely familiar to you even if his name isn't as he's responsible for a significant chunk of the photos that are posted by Punknews.org and others sites that cover this kind of music. Some of his band photos include Against Me!, Say Anything, Lords, Coheed and Cambria, Champion, Black Cross, The Swellers, Look Mexico, Fake Problems, Lemuria, Manchester Orchestra, Cheap Girls, Balance and Composure, Mixtapes, Daytrader and CSTVT.

The book will not be covering those photos however, with Ryan planning a cross-country journey, moving from his native city of Birmingham, AL to the Pacific Northwest town of Bellingham, WA. He's aiming to document the trip with photos, stopping at some of the countries most stunning national parks, monuments, landmarks and cultural attractions along the way collecting pictures for the new book.

He'll be posting photos as the trip happens on his Instagram as well.