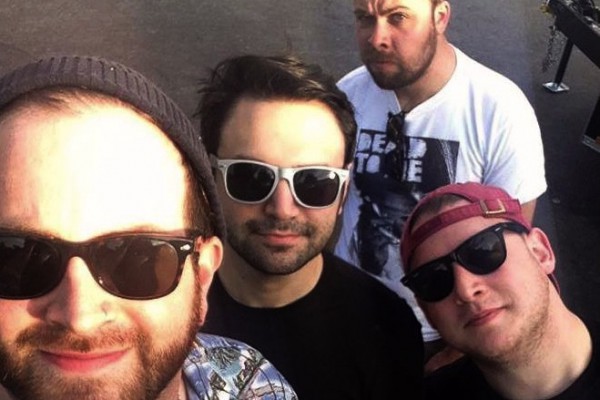 Protagonist, Teen Agers and Divided Heaven are kicking off an east coast tour this week. Check out the dates below.

Protagonist last released the States EP in 2011; Divided Heaven released A Rival City in 2011 as well. Teen Agers, who feature current and former members of Protagonist, How Dare You, Go Rydell. Direct Effect and others, are gearing up to release their debut full-length this fall via Anchorless Records. All three bands will be performing at The Fest 12 this fall, too.

Teen Agers on all dates