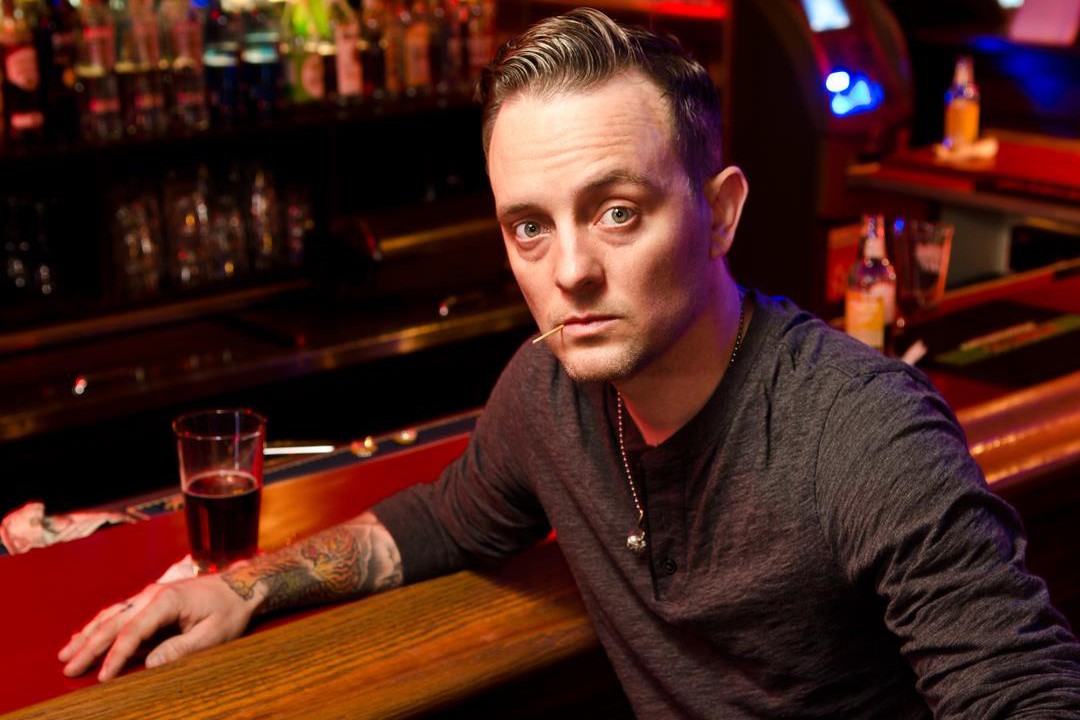 by Kira Wisniewski Videos 9 years ago

Dave Hause has posted a trailer for his forthcoming record Devour which is slated to be released this coming October. He states of the album:

Writing these songs and recording this album were almost completely opposite experiences. The lyrical content on Devour was pretty extreme; I was writing my way through some significant mid-thirties heartbreak, and I was coming to terms with how my own demons -- and the appetite that's hard-wired into American culture -- can end up haunting you as you get older. It was a really difficult album to finish. I wanted to find a silver lining, and it took a while to figure out how to end on a hopeful note. That ended up being the last third of the record.

His last full-length was his 2011 debut Resolutions.

Tours: The Horrible Crowes to release 'Live at the Troubadour'