Western Addiction in the studio 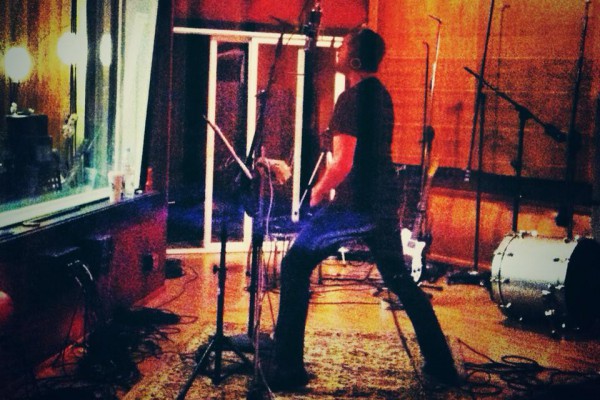 Western Addiction are recording something, if their Facebook page is any indication. We've reached out to Fat for more details, and will relay them as we get them.

The band, which features Chicken of Dead To Me and Ken Yamazaki of Enemy You (and recently, Dead To Me as well), haven't issued new material since Cognicide in 2005 but recently quietly announced a few east coast shows with Good Riddance.

UPDATE: Fat tells us that Western Addiction are recording at Oakland, CA's Sharkbite Studios with Ryan Massey of American Steel producing. Sam Johnson of Dead To Me, No Friends, VRGNS and New Mexican Disaster Squad is the new bassist in place of Chicken, who now lives in San Diego.