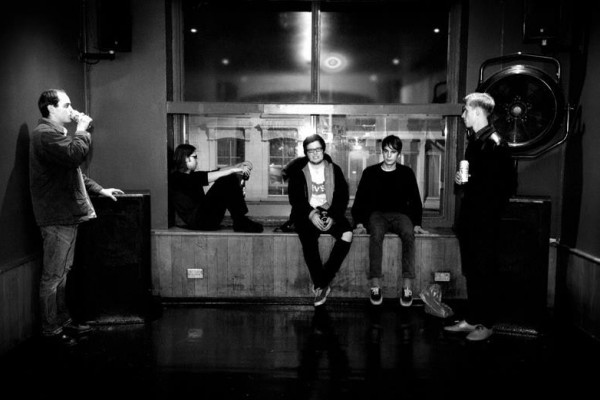 Former Deranged Records group Eagulls will be releasing a new 7-inch on September 30, 2013 via Partisan. It'll include the new song "Nerve Endings" as well as a cover of Killing Joke's "Requiem." The single will precede the band's debut full-length for the label, due out in 2014.