The Gamits: “KGB Are Looking For Me” 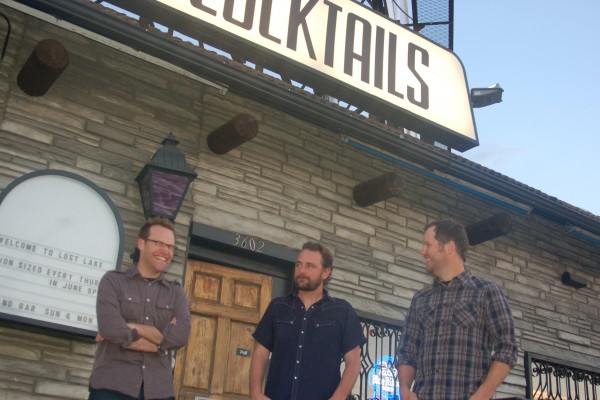 Contributed by jproducer73, Posted by Bryne Yancey Music 8 years ago

The Gamits recently revealed a new song titled "KGB Are Still Looking For Me." Vocalist/guitarist Chris Fogal had this to say about it:

This song was written in the van on our long drives through Russia after we had seen some news of an American with the same last name as me being arrested as a suspected spy. It was big news at the time and we were also binge watching the show "24″ so it was all spy stuff all the time! We wanted to do a special song for a Moscow radio show so the KGB song came together and we played it on acoustic guitars on the air for the first time. The video plays up the spy theme and is mixed with some tour photos from Ukraine, Russia and Italy.

The song is also available on Bandcamp.

The Gamits "The KGB Are Still Looking For Me" from Ryan McNurney on Vimeo.

Tours: Coheed and Cambria / Balance and Composure / I The Mighty (US)