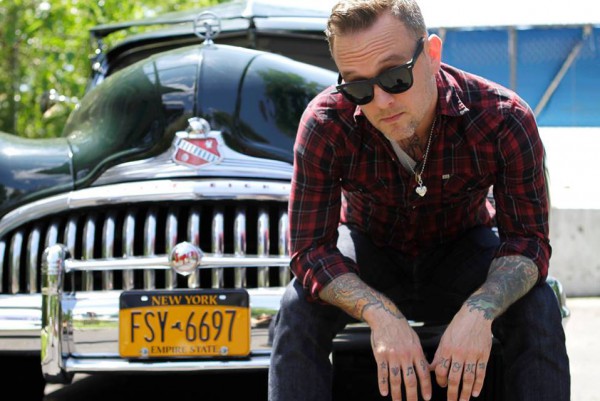 Dave Hause (The Loved Ones, The Curse) has released another song from his upcoming Rise Records solo album. The record is titled Devour and is due out October 8, 2013. It's the follow up to Resolutions from 2011.

The album includes guest appearances from Scott Hutchison of Frightened Rabbit, The Watson Twins, Bo Koster of My Morning Jacket, Matt Skiba of Alkaline Trio and others.