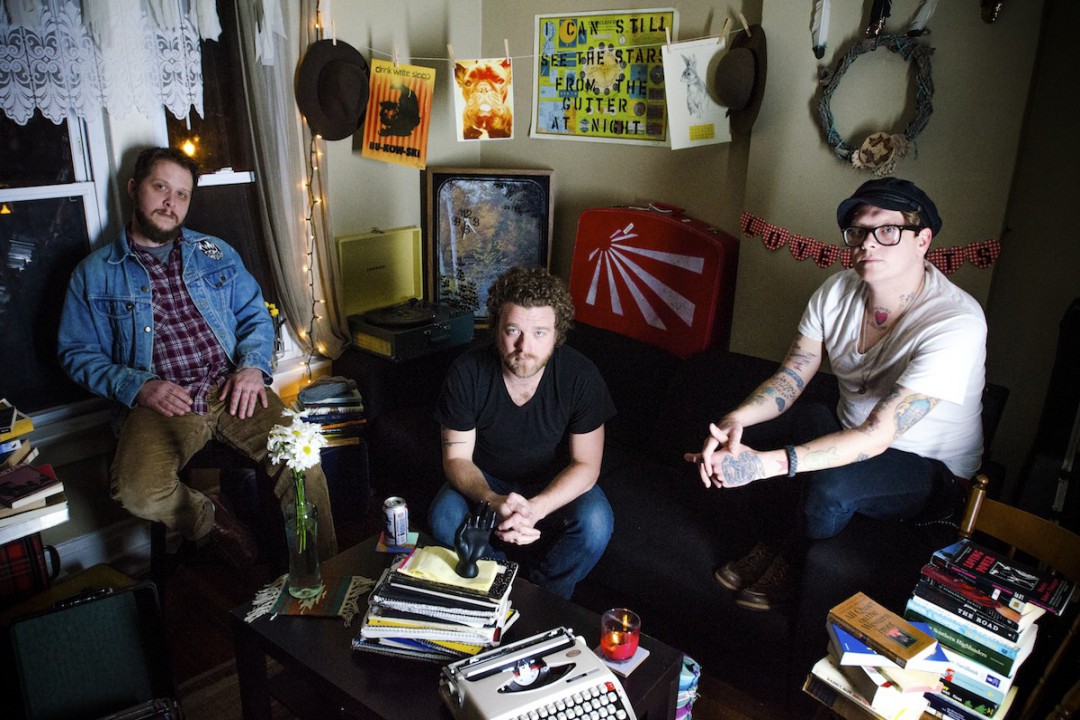 by Bryne Yancey Music 8 years ago

Columbus, OH alt-country stompers Two Cow Garage have revealed a new song titled "The Little Prince and Johnny Toxic" in the form of a lyric video. The song will appear on the band's upcoming full-length The Death of the Self Preservation Society, due out September 10, 2013 via Last Chance Records.

Check out the song below. Two Cow will be touring the midwest and west coast in October.