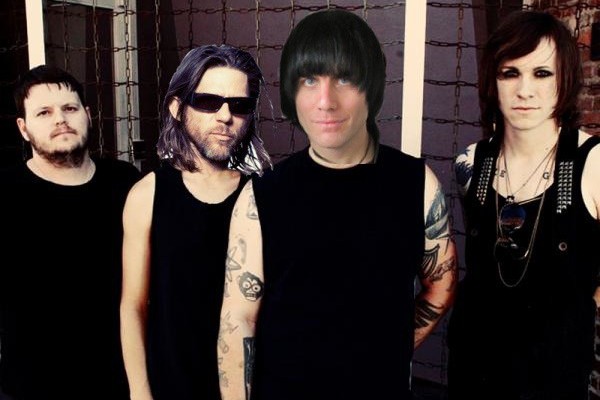 Contributed by DesertBurst92, Posted by Aubin Paul No Idea 8 years ago

Laura Jane Grace has announced, via her Twitter, that they've added bassist Inge Johansson of The (International) Noise Conspiracy to fill the vacancy left by Andrew Seward when he left Against Me! back in May.

He completes the band's lineup which saw another recent member, drummer Atom Willard who joined earlier this month. When we asked if Johansson would be joining the band on a full-time basis or just temporarily, Laura responded by saying, "We'll see how the shows go." Against Me! recently completed work on their much-anticipated new album, Transgender Dysphoria Blues.

Music: Direct Hit: "Getting What He Asked For"