Members of Samiam, Knapsack, Thrice and more to cover Dinosaur Jr.'s 'Where You Been' 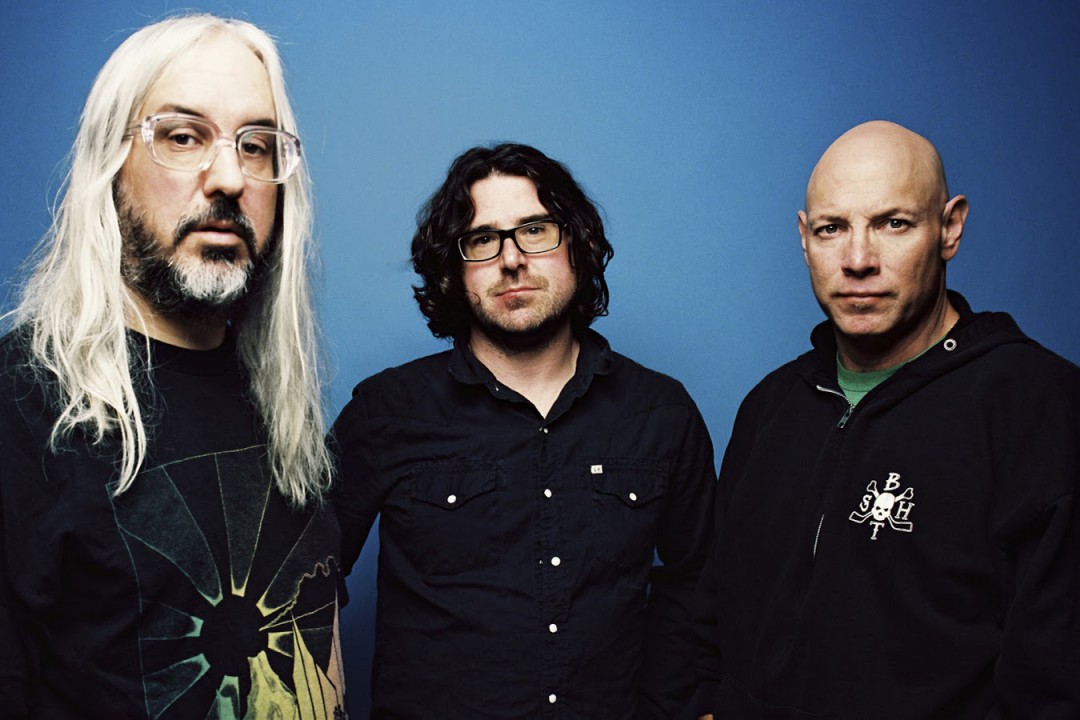 A whole bunch of notable musicians are teaming up to pay tribute to Dinosaur Jr.'s 1993 LP Where You Been. The project, dubbed Felled Trees, was spearheaded by Garrett Klahn of Texas is the Reason and Sergie Loobkoff (Knapsack, Samiam), is rounded out by Thrice bassist Ed Breckinridge and drummer Roger Camaro (No Motiv, Peace'd Out) and will feature covers fronted by Blair Sheehan (The Jealous Sound, Knapsack), Karl Larsson of Last Days of April, Jason Beebout of Samiam and Davey Warsop of Suedehead and Beat Union.

The album, titled Where We Been, is due out October 15, 2013 via Siren Records. Check out the cover art and track listing below. 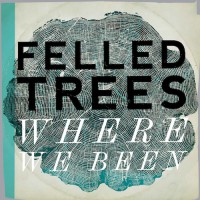 The Business / The Welch Boys (northeast)