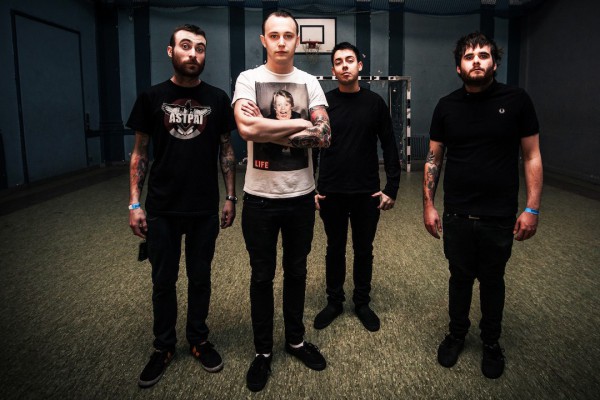 Happy Tuesday! A bunch of new records came out today; here are reviews of two of them.

… their most direct record of their career thus far. Dead Language doesn't quite possess the wow factor Cavalcade did at the time of its release, but it's still a very good record that if anything, shows a band finally comfortable in their own sound.

Then, Greg Simpson dives into the long-awaited new LP from Sebadoh, Defend Yourself:

Sebadoh are well-known for variety on their recordings, but Defend Yourself is one of their most fluid albums to date due to a bit of streamlining. It's a good thing. They still mix it up, but not like in the '90s when they would veer briefly into hardcore and country-influenced tunes.

Sebadon't miss Greg's review of Defend Yourself by reading it here.