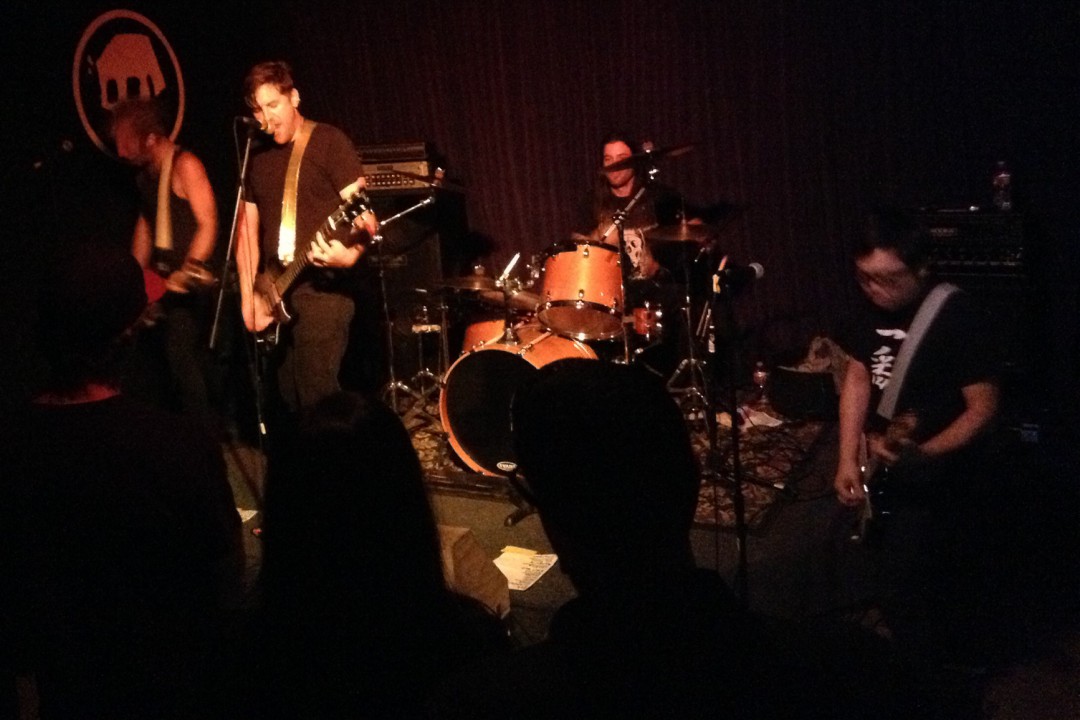 The 7-inch was recorded at Oakland, CA's Sharkbite Studios with Ryan Massey of American Steel producing. Sam Johnson of Dead To Me, No Friends, VRGNS and New Mexican Disaster Squad is the new bassist in place of Chicken, who now lives in San Diego.