7 Seconds: “Slogan on a Shirt” 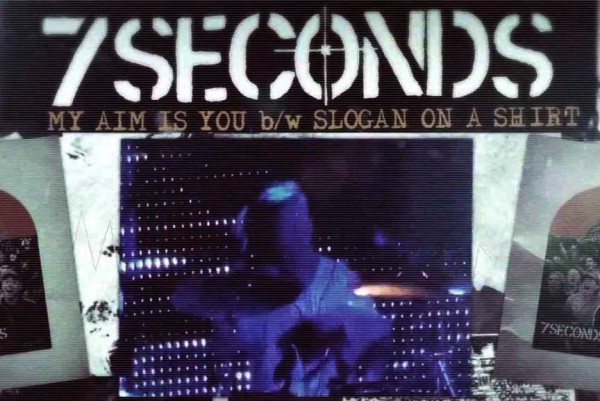 7 Seconds have posted the b-side to their newly released 7-inch, My Aim is You b/w Slogan on a Shirt. It's the first new release from the legendary hardcore outfit since Take It Back, Take It On, Take It Over! which was released in 2005.

The A-side was the source of some controversy because some dumb ass kids had trouble understanding that hardcore wasn't actually invented in 1999 by Bleeding Through,