A Day to Remember vs. Victory Records summarized 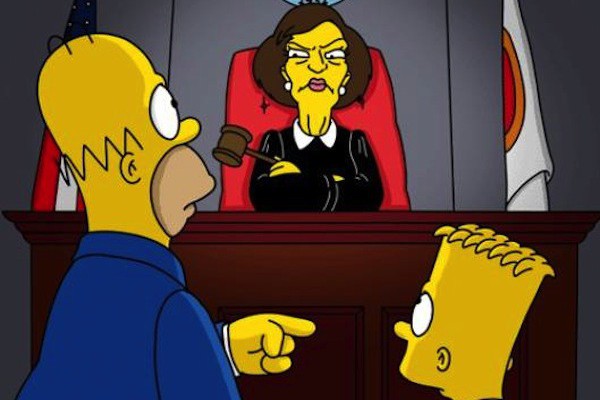 The increasingly convoluted case between A Day to Remember and Victory Records has been helpfully summarized by our friends at AbsolutePunk. The biggest debate seems to stem from a seemingly obvious but apparently unclear bit of wording that leaves the definition of an album up for debate:

Indeed, taking the definition literally, ADTR could fulfill its obligations under the Deal Memo by delivering to Victory five copies of the exact same collection of songs. This could hardly be what the parties intended when entering into the Deal Memo. Moreover, the broad definition urged by ADTR is inconsistent with other provisions in the Deal Memo, including but not limited to the provisions outlining the schedule of royalty payments, publishing advances, and recording advances by Victory to ADTR.

So while decisions have not been made, a judge most recently gave the band permission to self-release their album, with the guard arguing:

As a pop band in a very competitive and fickle marketplace, it is likely that ADTR will experience a material erosion in popularity and fan support if it is prohibited from releasing a new record until the resolution of this case, which is likely many months away.

The self-released record is titled Common Courtesy and is due out October 8, 2013

A Day to Remember is not the first Victory band to go to battle with their label, other notable cases included Hawthorne Heights back in 2006.

Update: An interview with the band has been posted as well.