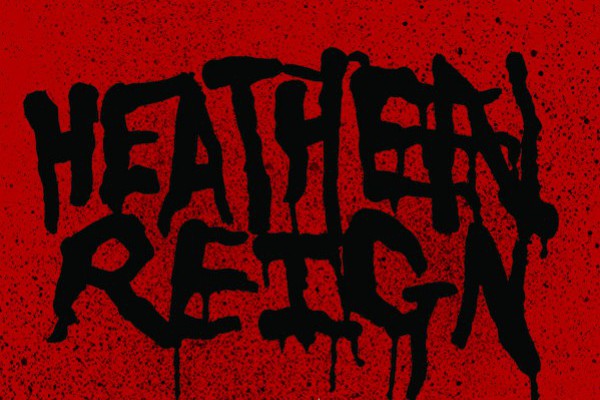 by Bryne Yancey Music 8 years ago

Philadelphia-based Heathen Reign -- who feature members of Orchid, Creepoid, Transistor Transistor, Kill The Man Who Questions and others -- have launched a stream of their eight-song eponymous debut LP. It's officially due out October 26, 2013 and they'll be celebrating its release with a show that same night at Kung Fu Necktie with Black Tusk. They were previously featured on a February episode of the Punknews Podcast.

Head to Heathen Reign's website to pre-order the record on vinyl, or click below to stream it in full.

Videos: Into It. Over It.: "No Amount of Sound"

Music: Felled Trees: "Out There" (Exclusive)