Felled Trees: “Out There” (Exclusive) 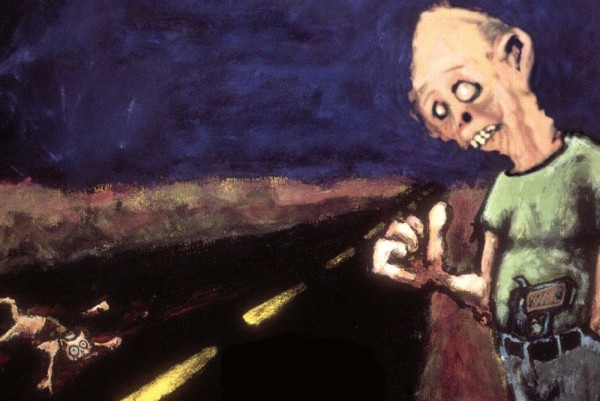 Felled Trees-- the collaborative project covering Dinosaur Jr. songs, featuring Sergie Loobkoff (Samiam), Roger Camero (No Motiv), and Ed Breckenridge (Thrice)-- have given us a premiere of their new cover of "Out There." It features vocals from Karl Larsson from Last Days of April. Check out the pre-order for the album here and their Facebook Profile.

The song originally appeared on 1993's Where You Been.