Nitro Records to be re-launched in 2014, vinyl reissues in the works 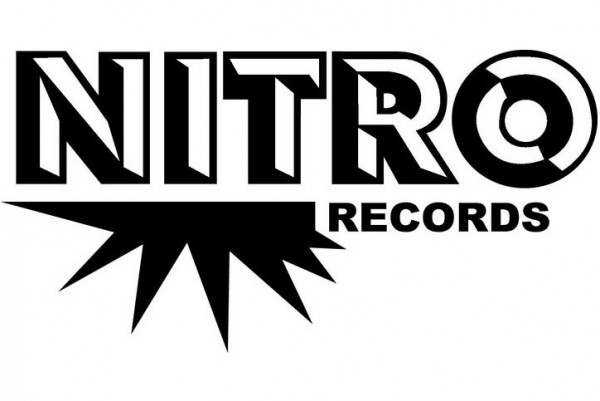 Contributed by alex101, Posted by Aubin Paul Nitro 8 years ago

Nitro Records - who recently became part of The Bicycle Music Company - have announced their plans. Apparently, the imprint will be relaunched next year with a series of vinyl reissues, though the label has apparently not decided on which ones or when just yet, saying:

We're busy at work preparing our 2014 re-launch plans. What release on vinyl do you want to see first from Nitro?