Social Distortion: “Up Around the Bend” (Creedence Clearwater Revival) 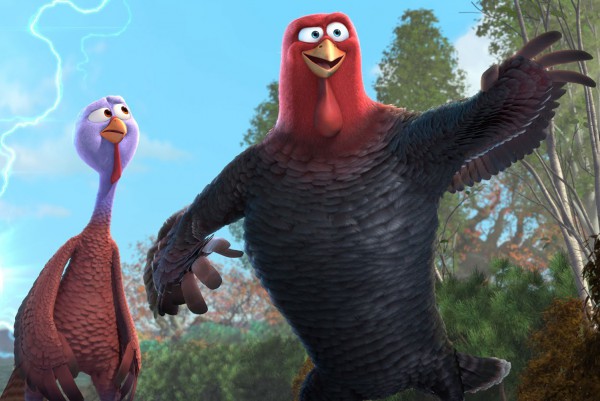 Social Distortion have contributed a cover of Creedence Clearwater Revival's "Up Around the Bend" to the soundtrack of the upcoming animated movie Free Birds. The soundtrack is due out on October 29, 2013, and the movie is due out later that week on November 1st. You can listen to their take on CCR at Rolling Stone.