The Ratchets: “Hoist A New Flag” 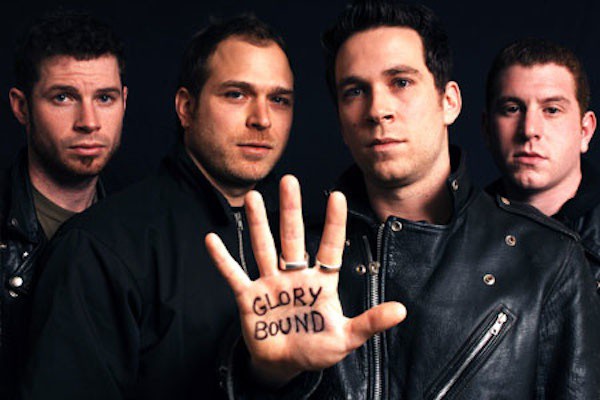 The Ratchets have posted the title track from their new 7-inch. It's titled Hoist A New Flag and is due out October 22, 2013 via Pirate's Press Records. The release coincides with the band's reunion for the Bouncing Souls' Home for the Holidays 2013 .

The songs on the 7-inch are not new, having been originally recorded back in 2006 but never released before.