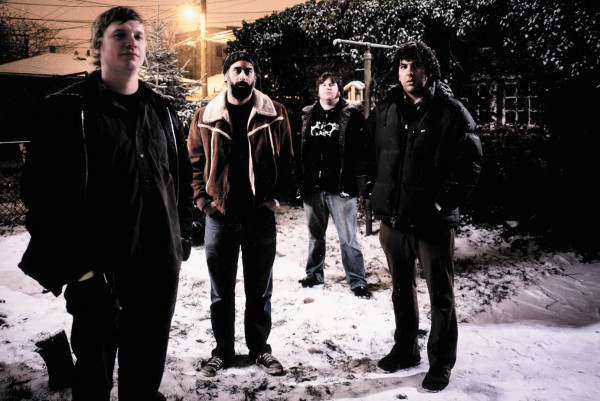 Illumination Ritual sounds less like a compromise and more like a refocused strain of what the Appleseed Cast do so well: effortless vocal melodies punctuating undulating, intricately decorated rhythms, with an easier-going feeling that sounds oddly natural for them now.

Then, Tori Pederson explores the no-wave doom-goth of Pinkish Black's Razed to the Ground:

Razed to the Ground, their second full-length in as many years, gets even weirder than its predecessor and serves to further define the sludgy post-punk niche the group have created for themselves.

Don't forget to catch up on any reviews you might have missed at our reviews page and to submit your own reviews, too.

Music: Childish Gambino to release 'Because The Internet'